So What is a Servant Leader? 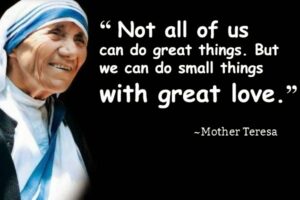 According to Wikipedia ” Servant leadership is a leadership philosophy. Traditional leadership generally involves the exercise of power by one at the “top of the pyramid.” By comparison, the servant-leader shares power, puts the needs of others first and helps people develop and perform as highly as possible. Servant leadership turns the power pyramid upside down; instead of the people working to serve the leader, the leader exists to serve the people. When leaders shift their mindset and serve first, they unlock purpose and ingenuity in those around them, resulting in higher performance and engaged, fulfilled employees.”

So many times leaders, managers, team leaders wonder why their teams are not performing to what they, the leader, feels is optimal. Which begs the question; how are they leading? Are leaders with a title leading with mandates, coercion, or threats? Do they feel the need to constantly watch over their team in essence babysit til the job gets done right? Is it enough to simply have a title or position of authority. I think not and I am not alone. There are quotes and articles written all over the internet and print publication, along with entire books about what truly makes a “good” leader.

It is said that Robert Greenleaf first coined the term “servant leader” though the concept is eons old, he said, “The servant-leader is servant first… It begins with the natural feeling that one wants to serve, to serve first. Then conscious choice brings one to aspire to lead. That person is sharply different from one who is leader first, perhaps because of the need to assuage an unusual power drive or to acquire material possessions…The leader-first and the servant-first are two extreme types. Between them there are shadings and blends that are part of the infinite variety of human nature.”

“The difference manifests itself in the care taken by the servant-first to make sure that other people’s highest priority needs are being served. The best test, and difficult to administer, is: Do those served grow as persons? Do they, while being served, become healthier, wiser, freer, more autonomous, more likely themselves to become servants? And, what is the effect on the least privileged in society? Will they benefit or at least not be further deprived?“

So my friend, what kind of leader are you? What kind of leader do you want to be? Are you the kind of leader you would want to follow and would do your utmost for? Do you care about those under your leadership? Do you want to see them grow as individuals and be an integral part of the team. It’s frustrating when those under your leadership don’t flourish, and bring their A game to the team. It’s frustrating to feel the need to coerce, babysit, and threaten in order to get the job done, not only for the leader, but for the followers as well. It is a total morale breaker. So I encourage you to have your employees, or those under your leadership as your first priority, serve them, look out for their best interest. Come alongside them and help where it’s needed. Coach them to be the best versions of themselves, and you may just be amazed at what can actually be accomplished; what the team can rise up and do or create. Instead of thinking I must lead first, I encourage you to replace that with I must serve first, and then you will truly be a great leader! 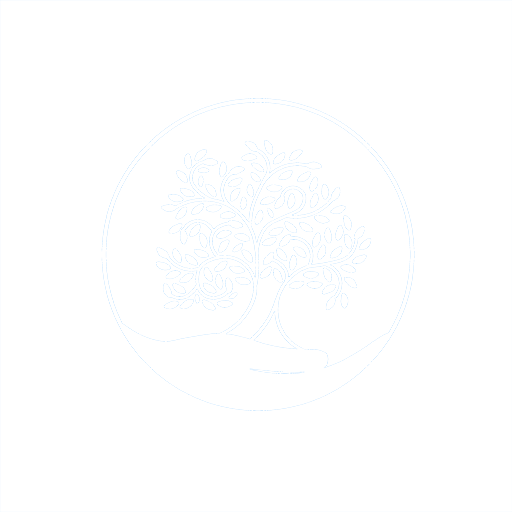